Singer-songwriter and pianist Anne Heaton has captured audience imaginations for over fifteen years with her songs that are, by turns, "tender, barbed and spiritual" (Washington Post). She's been featured by the New York Times Popcast, played numerous times on NPR and shared the stage with artists such as Jewel, Sarah McLachlan and jazz drummer Max Roach. She teaches at Berklee College of Music Summer Programs and is the founder of Soul Songs School, an online songwriting program. Anne is currently earning her Master’s in Education at the University of Wisconsin-Madison where she hopes to research the outcomes of songwriting as a social emotional learning tool for teenagers. Anne lives in Milwaukee where she enjoys coffee, Lake Michigan and being a mom to two freethinking daughters.

To listen to Anne's music, join her on YouTube, Apple Music or Spotify

Full Bio
Singer-songwriter and classically trained pianist Anne Heaton has amassed awards and praise from critics, fellow artists and fans with her songs that are by turns “tender, barbed and spiritual” (Washington Post). She’s been featured on the New York Times Music Popcast who called her music "absolutely gorgeous." She has also played on NPR, at the Sundance Film Festival and for Lilith Fair in Boston (2010). Known for the infectious energy of her live performances — “a natural performer [with] a rich, soaring voice” (Seattle Times) —Heaton has played over 1,000 headlining shows nationwide. She has shared the stage with artists such as Sarah McLachlan and jazz drummer Max Roach. Other artists she has opened for/toured with include Jewel, Melissa Ferrick, Paula Cole, Martin Sexton, Chris Trapper, Jonatha Brooke, Susan Werner, Dar Williams, Richard Shindell, Jill Sobule and Julia Sweeney of Saturday Night Live.

Heaton studied Great Books at the University of Notre Dame, writing her senior thesis on Debussy’s piano works. She later enriched her musical experience by studying composition and jazz vocals at The City College of New York. Always a big fan of Peter Gabriel, the Indigo Girls and Tori Amos, she became fascinated by early American spirituals while living in New York City and sang in a Harlem gospel choir directed by John Motley.

Heaton has played over 1,000 headlining shows nationwide. In addition to writing and producing her own albums, Heaton produces records for other songwriters. She also regularly writes custom songs including ones she recently wrote as part of a research project and caregiving program for oncology nurses at the University of Texas-Austin called Songs for the Soul.

To the Light One Page
With To the Light, Heaton's seventh studio album, she is surrendering to her love of collaboration more than ever before.

"On this record, I wanted to stay connected to my music community across the country even though I was rooted to Ann Arbor, Michigan as the primary caregiver to my two daughters, 8 and 6-years old. As each song was written, I thought of a musician-friend who might help me bring it fully to life. Then I reached out to that person. In this way, I was able to co-produce these songs with some amazingly talented friends including Alex Wong (Vienna Teng, Delta Rae), Mona Tavakoli (Jason Mraz, Raining Jane), Liam Davis (Justin Roberts, Frisbie) and Greg "Stryke" Chin who created my first ever electronic track!"

"You never know what will show up when you sit down to write songs or what exactly the sound will be when you head into the studio, but what I believe has come through on this record is a sound that's rooted, danceable and more 'in the body.' Lyrically what has emerged is an invitation for us to connect to our essential joy and sense of celebration even when we are going through challenges personally, in our communities, or globally."

Just as a lotus grows in the mud, some of our most incredible moments are born of a hardship. The songs in this collection invite the listener to find the light in the dark but without racing through difficult moments, finding a way out or around but rather to "let yourself be."

"When I think how lost I felt en route to this perfect moment. All that had to go right and wrong for me to come here and own it" opens Heaton's spoken-word section of the pop-rock "Celebration Song," while in hymn-like "Hope" she sings over simple piano and violin "I carry hope in my heart even when I don't feel hope." In "Joy" she sings "I let my fears rise up out of me, like smoke floating over the sea, I find the joy in my heart early, open my eyes to the birds, the trees."

From the electronic rhythm of "Joy, " the Annie Lennox-esque driving quality of "Rise," to the layered, soulful, reflective shades of "Hannah" and "To the Light," these songs offer comfort while exploring a wide breadth of emotion and ways of seeing from celebration to utter silliness to working through grief to risking connecting to our joy no matter the circumstances.

The album also includes a storybook. In addition to the music, Heaton has crafted a book of stories, one to go with each song. Every song will have a tale of how it came to exist along with the creativity keys that inspired its completion.

"I'm really looking forward to sharing this music and to talking to people during a time when there's a lot of disconnection and/or limited connections over social media. There's been a disallowing of the healthy expression of emotions and I seek another way. I want to nurture the change makers, the empaths, those who are leading and lighting our way. I see these songs as a companion to those on the transition team (which is all of us), an oxygen mask for us while big changes unfold on the planet, old systems fall apart and we co-create new ones."

I’m going back to what I can’t remember, I want to rise…
To the steps of the mountain lion outrunning your machine
You can bring your chainsaw, but you can’t cut what you can’t see
Dragonflies hum out past the metal and steel
I sit by the water ‘til the water reveals
That the lone wolf is no longer, I know the rhythm’s getting fast
I know the middle of the river is the only way we can pass
Why don’t we go there? (From “Rise") 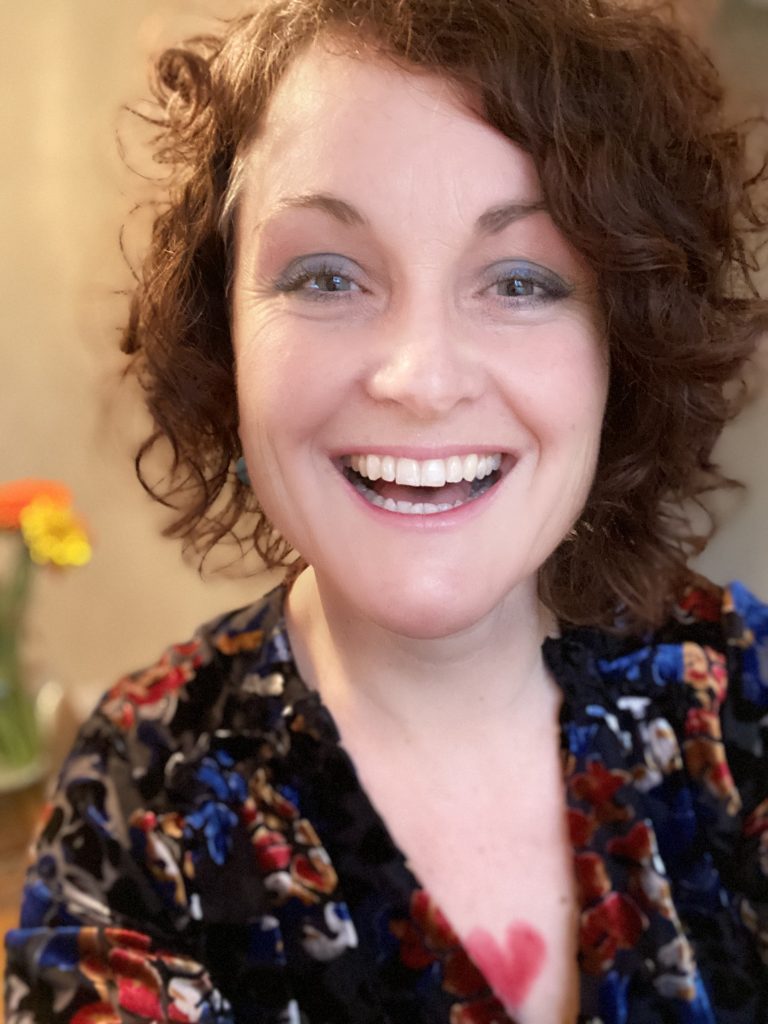